Some people spend their time shooting at paper at the range. Paper is cheap and easy to transport, as well as lets people readily record group sizes. But, it is also hard to replace if others want to continue shooting. That is why most people prefer to use steel shooting targets since they can be set up and shot at until a shooter is out of ammo or loses interest. Although steel is heavier than paper and cannot be folded up and placed inside one’s pocket, it is never boring. In fact, good steel targets do not wear out.

If you have shopped for steel targets, you have probably heard or seen the “AR500” crop up. However, what does this mean and why should you care? Keep reading to know the answers:

Just like most materials, steel comes in grades. People who are familiar with AR-15 build are especially cognizant of this, given they wish to get not just the best barrel steel but also receiver aluminum. In terms of steel, much of the grading deals with the composition, alloy, suitability for some purposes, and machinability of the metal. For steel plates, grading has much to do with its toughness.

Although some people think that plate steel is particularly designed for rifles, the AR in AR500 refers to its resistance to abrasion. The 500 connotes its certified Brinell hardness. To accomplish Brinell testing, the steel plate is impacted with ball bearings to know if it will chip or crack.

One of the reasons AR500 is used in steel targets is longevity. But, it is also preferred for its toughness in keeping its surface uniform. In terms of shooting, this characteristic makes sure a bullet does not go flying somewhere it should not after impact. 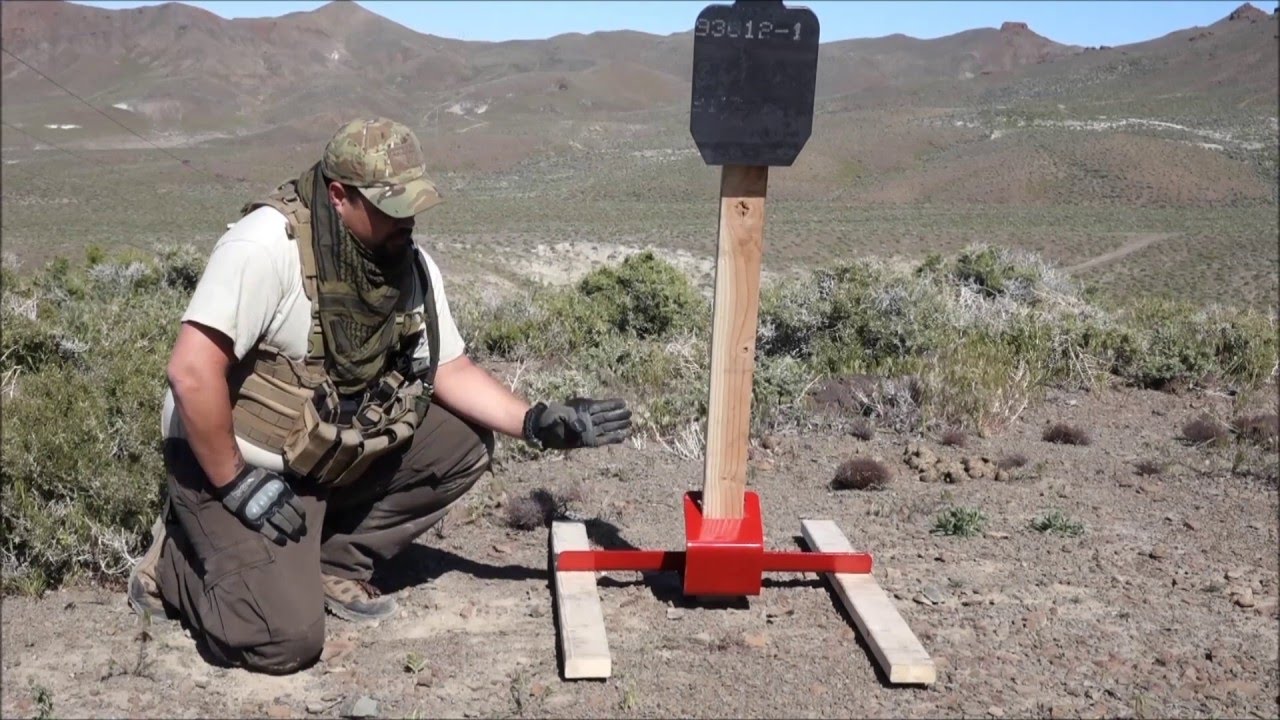 Shooting steel is economical. Although you need to invest more upfront, with proper care, AR500 targets will last for many years. If you throw enough lead downrange, a good AR500 target can and will eventually run on par with a lot of paper options.

Moreover, AR500 targets usually offer instant feedback. If you put one a country mile, you might not be able to clearly hear the impact of your bullet; however, this is generally the only time. Even at 100-200 yards, the target will ring clear enough that you will hear your hit. Finally, steel targets will let you create your own course of fire.

Guide to The Multifunctionality of An Ultra Freezer

It’s easy for consumers to grip the Dab Rig.

How To Maintain Your Custom Leather Holsters

You may have missed

Guide to The Multifunctionality of An Ultra Freezer

It’s easy for consumers to grip the Dab Rig.

How To Maintain Your Custom Leather Holsters 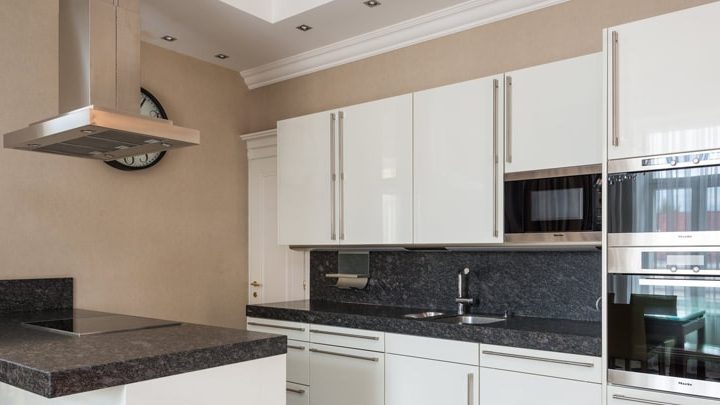 Factors to consider before buying a hood